Many of you reading have been involved and passionate over the years with the sweet people of Nicaragua.   Although the Lord has moved us on from this beautiful country to focus on the growing work in Cuba and the Bahamas, we still ache for these dear friends and the ministry we have left behind there.  In December, Kathy & I were blessed to have the opportunity to return for 10 days.  What we saw & heard left us so encouraged.  Here is a wee glimpse.

Crisalia was so thankful to God to have finished her 3rd year in Nursing School - top in her class.  Her smile was from ear to ear.  When we first met in her early 20's she had not even finished high school.  Amazing God.  She continues to be His hands and feet in her community and university.

Nixon and Maria Haydee have stepped forward in faith,leaving his factory job to take on a new pastorate in a city 1 & 1/2 hours from their home.  What a privilege to pray over Nixon in this new community.  What a transformation - from almost losing his life in a gang fight to now fighting for His Lord for the sake of the gospel.

Francisco and his wife Azucena are leading a new church plant where the Lord is convincing neighboring catholics and declared atheists that what God is doing in and through this new church is a good thing.  He said that recently even a young mother with 2 small children who do not even attend their church, stopped by before the service and asked if they could give a small offering to the church and its ministry in the community.

Pedro, the once leader of a street gang and known for attacking anyone carrying a bible on the way to church told us of how God has used him on his lunch hour to lead his other workmates in bible study.  He is working at a christian camp, and when the missionaries who run this camp saw this, they decided to organized a local pastor to come in and do a weekly study with Pedro's group.

As you can imagine both Kathy and my hearts were filled to overflowing.

What joy to reconnect, and see God continuing to work in and through each of their lives. 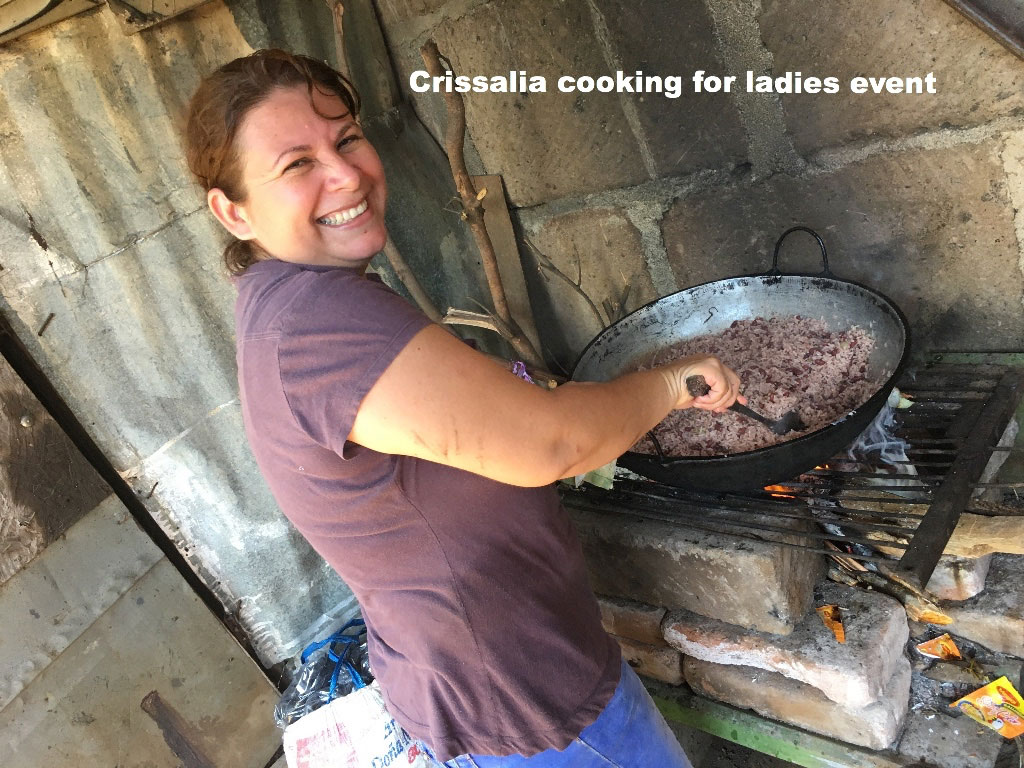 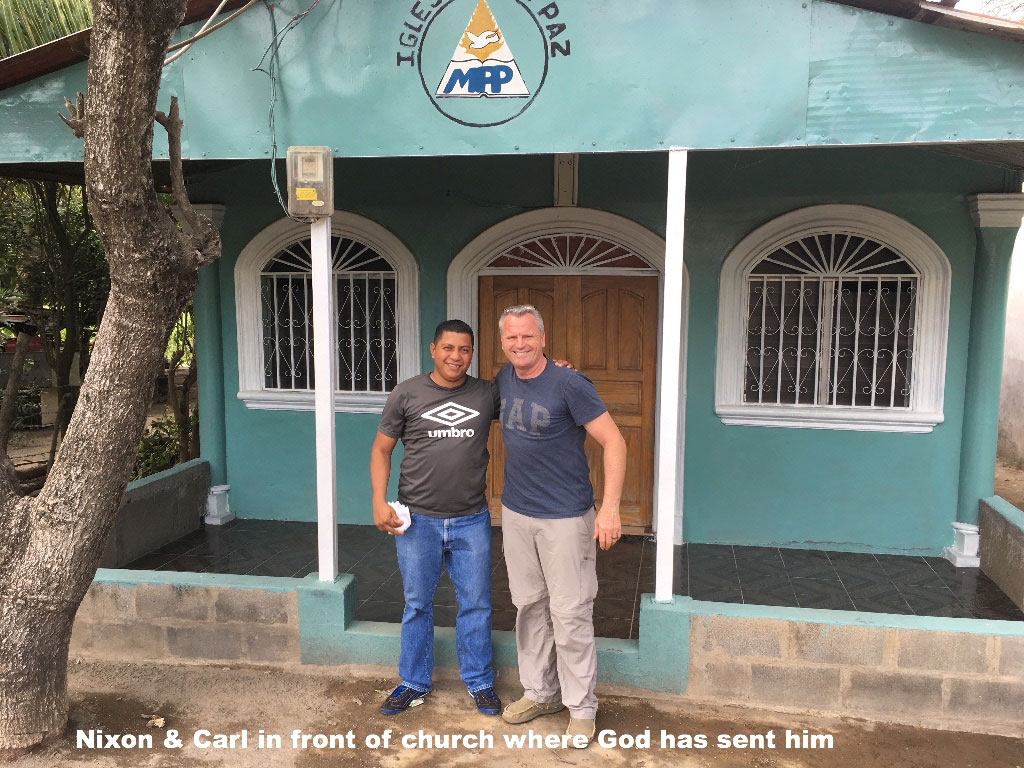 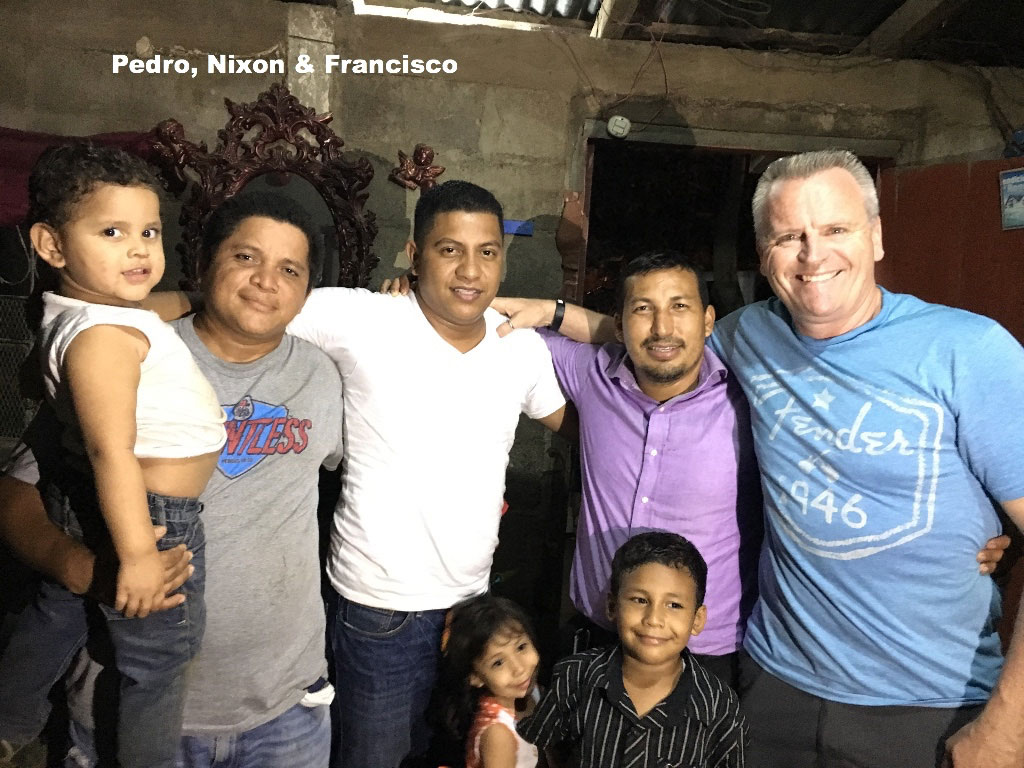 ABACO IS A "GREEN LIGHT" FOR MISSION FOR TRANSFORMATION 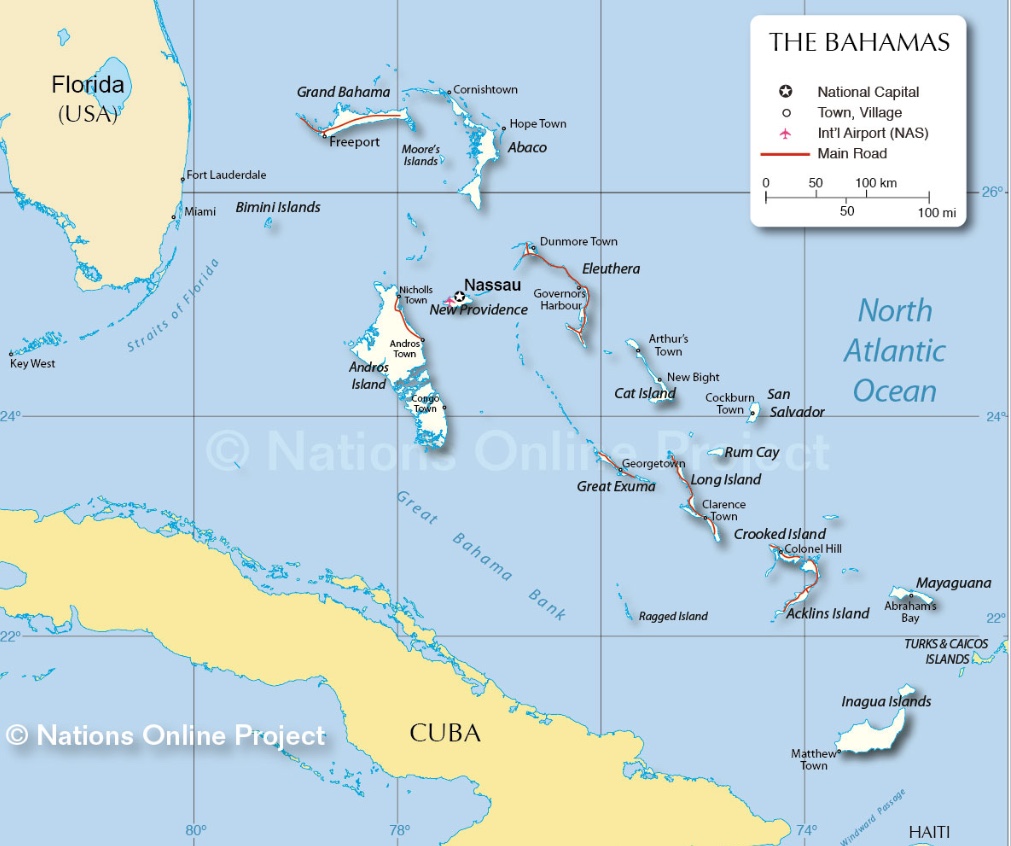 We were blessed to receive this training course ourselves back in 2005 and with God's grace and blessing adopted and adapted it to the needs of Nicaragua. Through it we have seen God transform the lives of hundreds of pastors, leaders, churches and communities.

God then opened the door through an invitation to take this story of impact into Cuba.  That effort is still going strong through the national church leaders who are now replicating the course and missional focus throughout their country.

In January, many prayers were answered and we now have expanded this training focus into the Bahamas.  Students in our class are excited about it (not just for training sake) but for the sake of their churches who need help in getting outside the four walls and into their communities to reach the lost for Christ. 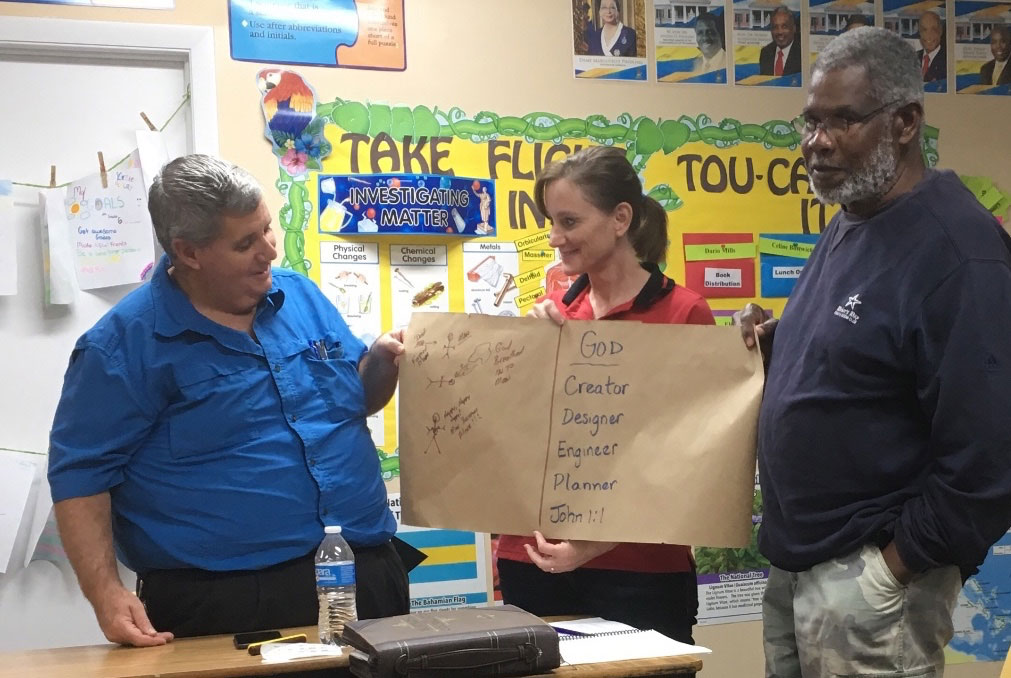 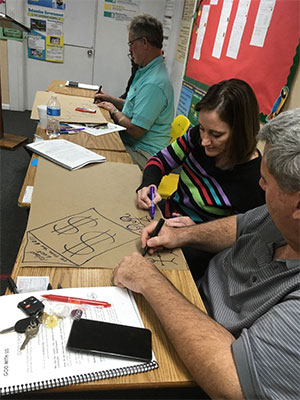 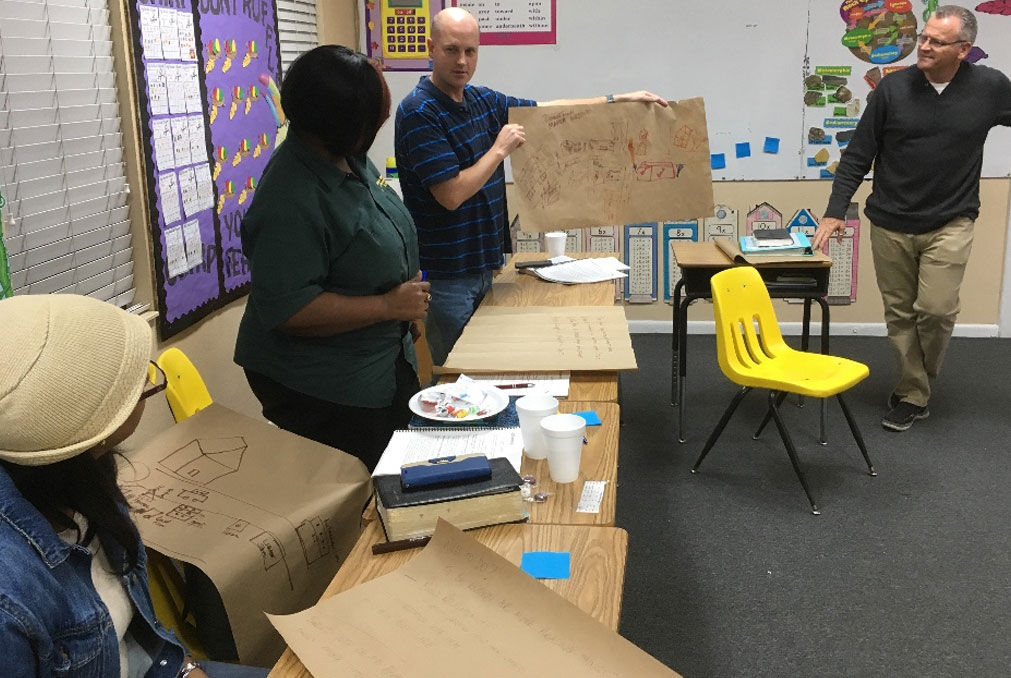 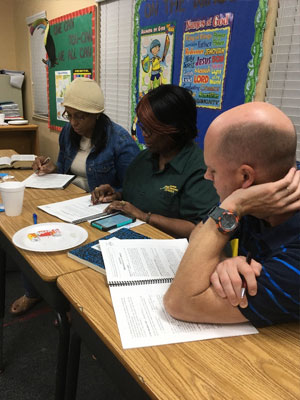 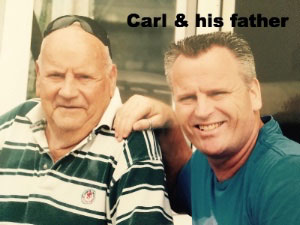 Many of you are aware of the recent passing away of Carl's father.  Your prayers and notes of encouragement have been powerful in our lives.  We have sensed God's presence with us, His peace has surrounded us and He has given us clarity to face the many decisions and tasks that we were confronted with.  So many dear friends in NZ offered to house us, supplied a car for us to use, and reached out in tangible ways.  We are very thankful and blessed to have each of you as "partners" in our lives and ministry.  We are grateful that you  journey with us in the highs and lows.

Your partnership is what allows us to rejoice in so many of the moments mentioned in this letter - where God shows up and clearly says, "I'm here, I've done this, and it is glorious!"